By: admin
In: Newsletter

WOKE Society, Cancel Culture, BLM, Defund the Police, LGBTQ, Gender ID, Pro-Choice, ANTIFA, Freedom from Religion, etc. How can a faction of activists achieve so much notoriety, exposure, and power? These groups are unified and speak with a single purpose. From outside you would think all of America was a part of and in support of such groups. As Christians, we recognize the immorality and Anti-Christ nature imbedded within, often including even politics and media. 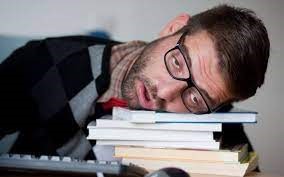 The Church, however, remains silent and subdued- Why? Do you realize that there are a proclaimed 205 million Christians in the United States, that’s 62 ½% of the population. Why do we sleep?

Often Christians are too busy being contentious among themselves… Denominationalism, theological differences, and even issues such as music style and/or personal attire. A major denomination just split over same-sex marriage, and an old order group divided over acceptance of computer use; and guess what makes the press. Why can’t we unite as the largest single organization in the country and follow Christ, and He alone, as the head? We need

peace and morality to return to our great nation which even proclaims on our currency “In God We Trust”!

United in Christ we have the power to reclaim this land as “…one nation under God, indivisible, with liberty and justice for all.” (We challenge you to research the new revised version of our nation’s pledge).

(I Cor. 15:33,34) Be not deceived: evil communications corrupt good manners. Awake to righteousness, and sin not; for some have not the knowledge of God: I speak this to your shame.

AWAKE and let us join together with a unified heart and in prayer as believers in Christ. We can show the world what true peace and joy is, that all may have the knowledge of God. 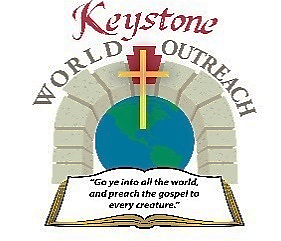 Please be in prayer with us as we prepare to accompany a team of 9 members to minister in North Pole, Alaska. We will be working with a Christian radio station that broadcasts throughout Northwestern Canada, Northeastern Russia, Alaska, and even reaches to New Zealand. Pray that souls are reached for Christ by this effort.

In addition to broadcasting, the facilities need some maintenance and repairs.

We look forward to this opportunity and even the task of mowing the roofs. 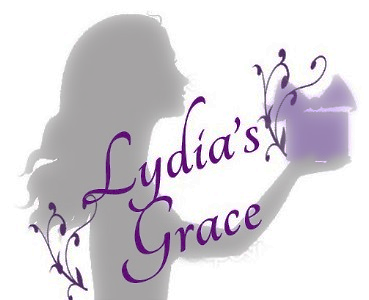 We are beginning the process of putting together hygiene bags for Lydia’s Grace to distribute to several specific shelters and women’s centers. We need your help…

Lydia’s Grace is an approved subsidiary of Keystone World Outreach that focuses on sharing the love of Jesus to women in need through the distribution of feminine care products.

Thank you for your continued support through prayer, product, and financial contributions. Please note that donations can also be made online via PayPal from our website. Just click on the PayPal link. We know that we cannot do any of this without the help of God and His people.

Love and Blessings in Christ,